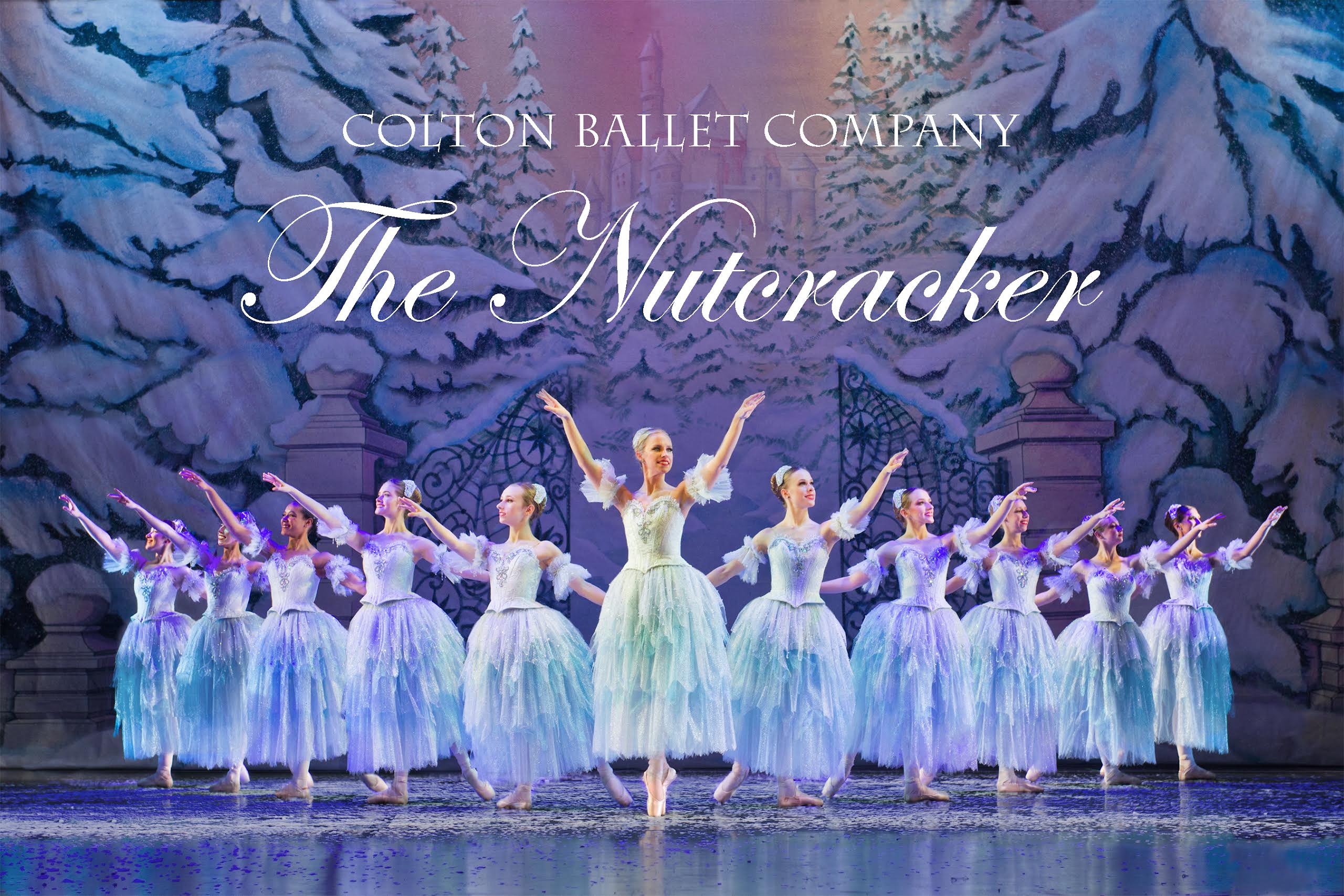 The holiday season brings to mind family, friends and… The Nutcracker!

Experience the same magic and grandeur that Ron Colton brought to Augusta in 1971. Your entire family will enjoy this classic Holiday tale that has become a tradition in the CSRA. Join us as Colton Ballet Company brings this holiday favorite to life for the 51st year during the 2022 thanksgiving weekend!

Purchase tickets at www.imperialtheatre.com
Call the box office at 706.722.8341

Supported by the Greater Augusta Arts Council and the National Endowment for the Arts.

Donate to the Colton Ballet Company 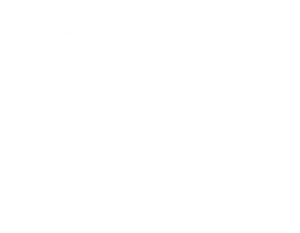 Support the mission of the Colton Ballet Company to provide professional quality dance performances for the community, encouraging and enhancing a greater public awareness and appreciation for dance as an art form.

FIND OUT MORE AND JOIN THE LEAGUE TODAY!